Chicago Fire in the 2010s: A Decade of Failure by John Carollo III
Sporting KC: Best-rated starting XI of 2019 season by Matt Coles
Next1 of 10Prev post
Use your ← → (arrows) to browse 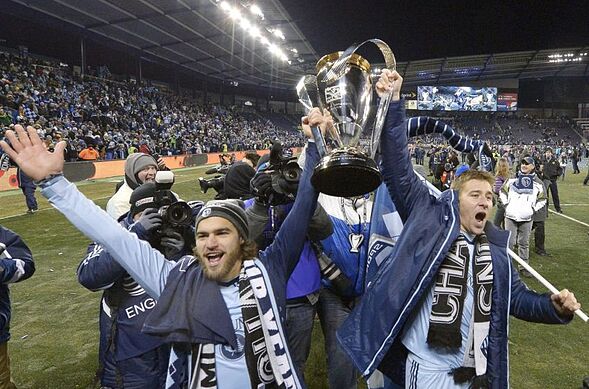 Sporting KC enjoyed a tremendous 2010 decade, winning an MLS Cup, three U.S. Open Cups, and conducting the most successful rebrand in MLS history. But who were their greatest players during this period? Here are the top ten.

Sporting Kansas City never had a big signing like Zlatan Ibrahimovic or Josef Martinez, but they have still managed to rack up four trophies throughout the past ten years. Though they haven’t had any outstanding signings play for them in the past decade, they have had tons of talent.

The most common theme for SKC over the past decade is a very strong and reliable defense. They have had gifted midfield and attacking players, too, of course, but it is the defense that their success has been built on.

So, with all this in mind, here are the 10 best players that Sporting KC has had in the past decade. 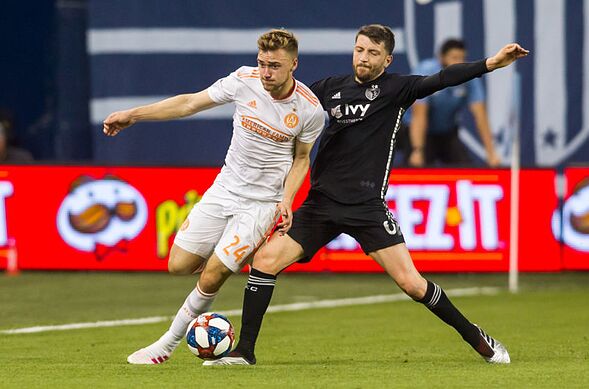 Although he has only been with Sporting KC since 2017, Ilie Sanchez has been essential to all of the team’s successes and failures in the past three years. Helping Sporting to win the 2017 U.S. Open Cup and winning the 2018 Western Conference, Ilie was the answer that Sporting was looking for to drop into the number six role that Soni Mustivar wasn’t quite able to do as well as at.

Everything goes through Ilie. He connects passes like no other player in the team. His calmness and experience have been huge for Peter Vermes’ side. As a product of FC Barcelona’s ‘La Masia’ Academy, he has fit perfectly into the system despite not being the fastest guy around.

Something that Vermes must be more cautious with is how much he plays. When he gets tired, he can be very dangerous to have on the field because he reacts slowly and makes too many mistakes, but in possession, he is tidy as anything, and has proven it year after year.

Next: 9. Kei Kamara
Next1 of 10Prev post
Use your ← → (arrows) to browse
Load Comments
Event Tickets
Powered by StubHub