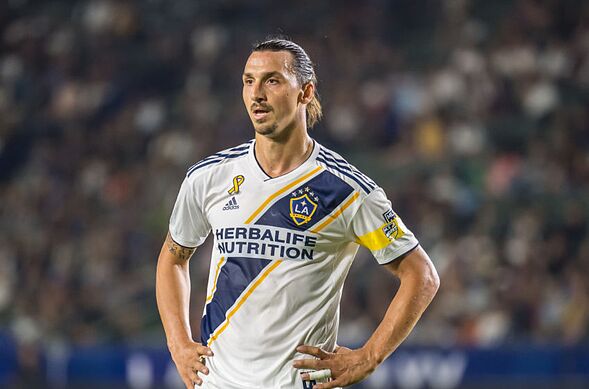 After his departure earlier in the offseason, the LA Galaxy must replace Zlatan Ibrahimovic. Here are the top five candidates they could recruit this winter

He came, he saw, he conquered. Zlatan Ibrahimovic left an unequivocal mark on Major League Soccer over the past two seasons, providing fans with a highlight reel of memorable moments on and off the field.

But with his departure, Zlatan also leaves a gaping hole at the top of the Los Angeles Galaxy line-up. The Swedish international scored 30 of his team’s 58 total regular-season goals in 2019. With a loss in that type of production, the LA Galaxy are in desperate need of a go-to center forward come March.

So, here are five strikers that could replace Ibrahimovic for the LA Galaxy, next season and beyond. 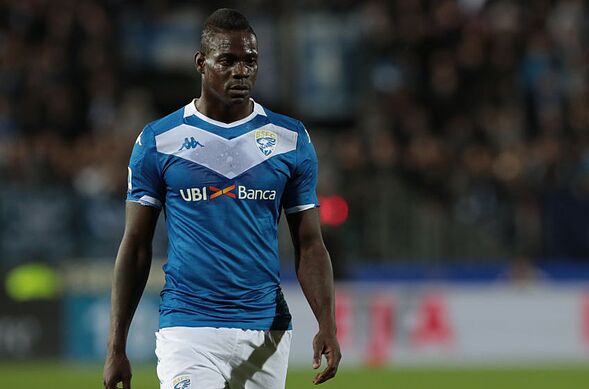 Let’s get the most widespread rumor out of the way first. The thought of Mario Balotelli coming to Major League Soccer has been an absolute dream for soccer fans across the United States and Canada for some time. The rumor has come around year after year that the Italian icon could finally be making his way across the pond.

But due to receiving racist backlash at his current club Brescia, from fans, coaches, and front office representatives, reports are indicating that a move to MLS seems a little bit more likely in 2020. While Balotelli has never been able to rid himself of his polarizing persona in Europe, the former Manchester City standout has shown again and again that he can be prolific in any of the world’s top leagues. He has even come through in some of the biggest games for his own country, bagging 14 goals in 36 games for the Italian National Team.

While he is still in the prime of his career at just 29 years old, don’t be surprised to see the LA Galaxy open the checkbook to bring Balotelli to the West Coast.

Why It Will Happen

The move seems like a perfect fit for both parties as the LA Galaxy need a global superstar with the offensive firepower to fill Zlatan’s shoes, on and off the field, and Balotelli needs an escape from Europe’s scrutiny. With Brescia appearing to give Balotelli the green light to walk away in January, now might be the most opportune time for the Galaxy to ink the number nine’s signature.

Why It Won’t Happen

Because, regardless of the environment, Balotelli has continued to prove that he can score an abundance of goals playing at the highest level. If a Major League Soccer team is seriously considering making an offer, you have to assume that a Champions League hopeful or a Chinese Super League team with money to spend is contemplating making move as well.

Next: Edinson Cavani
Next1 of 5Prev post
Use your ← → (arrows) to browse
Load Comments
Event Tickets
Powered by StubHub