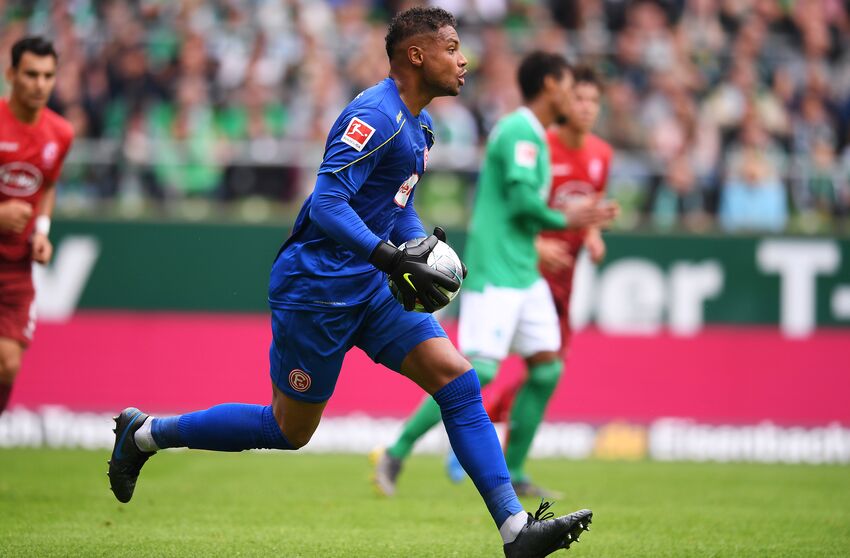 USMNT head coach Gregg Berhalter is right to play the long game with Christian Pulisic and Zack Steffen. However, will he be there to reap the rewards?

U.S. Men’s National Team head coach Gregg Berhalter is under increasing pressure. After an underwhelming summer with an ultimately disappointing Gold Cup and embarrassing warm-up defeats, he led his USMNT to a hammering by Mexico and historic loss to Canada.

However, while the results are worrying, implying his inability to coach a proficient side at the international level, Berhalter is apparently quite safe in his position, according to the U.S. Soccer Federation.

And in the position of apparent safety, Berhalter is playing the long game. As the USMNT prepare for their two return fixtures in the CONCACAF Nations League against Canada and Cuba this week, Berhalter’s decision-making is very much geared towards the long-term prospects of the team.

Two of his star players, Christian Pulisic and Zack Steffen, will miss both of the November internationals due to injury. On Pulisic, Berhalter revealed that the decision to withdraw him from the squad was made alongside Chelsea:

“This was a collaborative decision with the club looking after the best interest of the player. These situations are always difficult because this group and the coaching staff would want nothing more than to have Christian here, but it was a risk that we just weren’t willing to take at this time.”

It was a similar case with Steffen, too:

“What we had evaluated at this stage is, ‘okay, does it make sense to keep him pushing at this stage, not be able to train, fly over here, then not train and play the game?’ We said the rest was probably better, this is a long-term play. The health of Zack, him playing this entire season, getting that under his belt, is very important at this stage.”

The selections make sense. The long-term availability of two young, highly talented players is far more important than two semi-meaningless matches in a competition that no one really cares about. While any USMNT match takes on greater importance than a normal friendly due to the fact that the matches are so much more infrequent, in the long run, even losing to Canada is not the end of the world. Resting Pulisic and Steffen to ensure that they have a long and fit season is far more important.

And yet, despite this being the right move, Berhalter is guessing that he will around to reap the benefits of these decisions. The USSF may have given public backing of Berhalter and his reign, but the recent performances have been extremely concerning and have led many fans to begin to question his place at the head of the national team. If results deteriorate any further, including this November, resting Pulisic and Steffen might cost Berhalter his job.

The USMNT head coach, then, is making the right choice. By playing the long game, he is taking the right path, but it might not be one that he gets to walk all the way to the end.