Minnesota United: 5 players who could leave this offseason by Tyler Hanson
New York City FC Vs Toronto FC: Self destruct by Chris Smith
Next1 of 3Prev post
Use your ← → (arrows) to browse 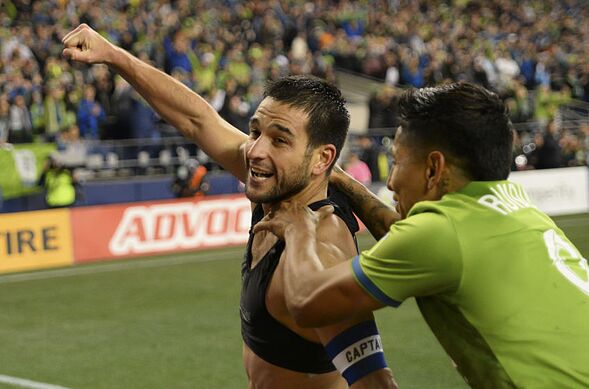 On Wednesday night, the Seattle Sounders dismantled Real Salt Lake to secure their place in the Western Conference Final. Here are three things we learned from the 2-0 victory.

The Seattle Sounders booked their place in the Western Conference finals with a 2-0 win over Real Salt Lake on Wednesday night.

The Sounders had to work hard for their win with Freddy Juarez setting RSL up to frustrate but, in the end, a Gustav Svensson header and a fine Nicolas Lodeiro strike in the second half were enough for the win.

So, what did we learn from the clash at CenturyLink Field? 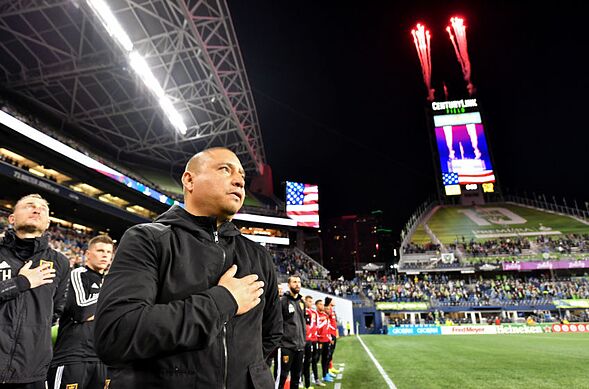 SEATTLE, WASHINGTON – OCTOBER 23: Head coach Freddy Juarez of Real Salt Lake stands during the National Anthem before the match against the Seattle Sounders at CenturyLink Field on October 23, 2019 in Seattle, Washington. (Photo by Alika Jenner/Getty Images)

We have seen a ton of goals and entertaining games during these playoffs so far, but Wednesday’s match-up was a far more tactical affair. Freddy Juarez’s men came to Seattle with a distinct plan to dominate possession for as long as possible, slowing the tempo and sapping the life out that usually lightning-fast Seattle Sounders transition.

For a long time, RSL got it spot on, with Jordan Morris, Raul Ruidiaz and company restricted to fanciful runs into dead ends and potshots from distance. But as the second half wore on, Seattle slowly gained a foothold, taking more and more of the ball from RSL and creating an ever-increasing volume of quality chances. Juarez’s side did so much right but too much of their play broke down in the final third and, so, pressure was inevitable.

The breakthrough finally came in the 64th minute when Svensson stole in ahead of Kyle Beckerman at the near post to head home a Lodeiro corner, and from there, the Sounders themselves looked to dampen the pace of the game as RSL had done before them.

Lodeiro added a well-deserved goal for himself in style as the game entered the final 10 minutes, making it safe for the Sounders on a testing night. Not vintage Sounders. Not vintage MLS playoff entertainment. But a fascinating tactical battle which Brian Schmetzer deserves great credit for winning.

Next: 2. Rimando goes down fighting
Next1 of 3Prev post
Use your ← → (arrows) to browse
Load Comments
Event Tickets
Powered by StubHub