Portland Timbers Vs San Jose Earthquakes: 3 things we learned – Sebastian Blanco inspires playoffs by Chris Smith
MLS: 5 things you may have missed from Decision Day by Chris Smith
Next1 of 3Prev post
Use your ← → (arrows) to browse 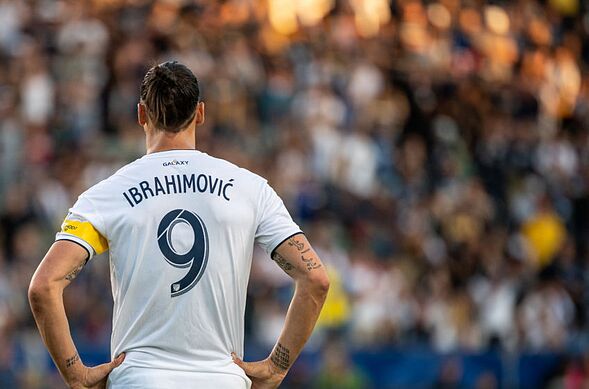 The LA Galaxy inexplicably lost 4-2 to the Houston Dynamo on MLS Decision Day, despite taking an early lead. Here are three things we learned.

In perhaps the most frustrating and disappointing end to the 2019 MLS season, the Los Angeles Galaxy fell to yet another Western Conference team well below the playoff line to throw away home-field advantage in the first round.

The Houston Dynamo, the Galaxy’s hosts and spoilers, were superb, scoring four goals and attacking with verve and zip as they ripped apart a lacking backline, but Guillermo Barros Schelotto must be infuriated by his team’s inconsistency to close out the year.

Here are three things we learned from the LA Galaxy’s 4-2 loss. The LA Galaxy had confirmed their place in the playoffs prior to Decision Day. The Houston Dynamo had confirmed their absence from the playoffs, Wilmer Cabrera fired earlier in the year for precisely that fact. But that did not mean there was nothing to play for here. The Galaxy could have secured the third seed and home-field advantage with a victory.

But in typical Galaxy fashion of the past three years, they crumbled. Two-straight defeats to Vancouver and Houston saw them slip to fifth in the West. They will now travel to Allianz Field to face Minnesota United, who have lost just once at home all year long. In contrast, had they secured the third seed, they would be hosting the Portland Timbers, a team that has lost eight away matches on the season.

There is a huge difference between these two matches. The Galaxy cost themselves an easier route through the playoffs, and they only have themselves to blame.

Next: 2. Houston Dynamo infuriate
Next1 of 3Prev post
Use your ← → (arrows) to browse
Load Comments
Event Tickets
Powered by StubHub