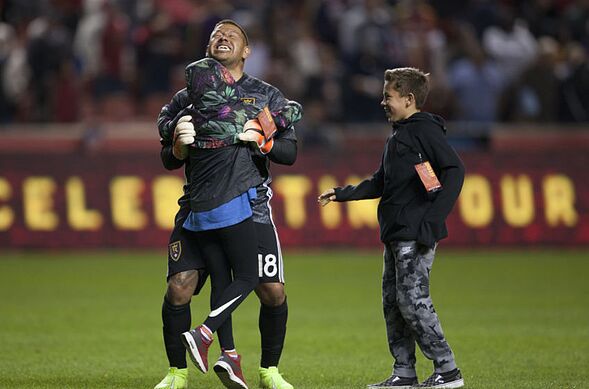 In perhaps the most consequential match of the midweek MLS slate, Real Salt Lake squeezed past the San Jose Earthquakes thanks to a late Damir Kreilach header. Shorthanded thanks to the international break, RSL battled hard, defended excellently, and created the better chances throughout.

The victory moves Real Salt Lake into second place in the Western Conference, four points clear of the LA Galaxy, who currently sit one place below the playoff line. San Jose, meanwhile, are in danger of slipping out of the playoff places, with all five of their remaining matches against playoff-contending sides.

Here are three things we learned from the 1-0 victory. 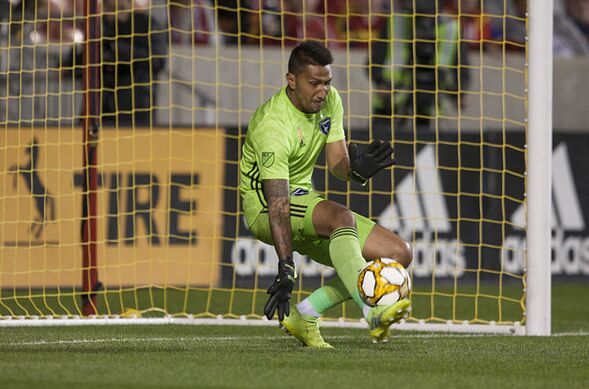 SALT LAKE CITY, UT – SEPTEMBER 11 : Daniel Vega #17 of the San Jose Earthquakes makes a save on a shot by Real Salt Lake at Rio Tinto Stadium on September 11, 2019 in Sandy, Utah. (Photo by Chris Gardner/Getty Images)

Los Angeles FC, predictably, have the most home wins in MLS this season, winning 11 of their 14 home matches. The only other team to match them? Real Salt Lake.

It is easy to overlook Real Salt Lake’s consistent quality at home because of their lacklustre road form, but high up in the mountains, they are extremely difficult to beat, and that makes them quite the hurdle in the playoffs should they finish second in the West.

RSL have a tough trip to Minnesota at the weekend, which will go a long way to determining who finishes second in the West. Should RSL secure the second seed, they will play at home throughout playoffs bar against LAFC. It would be surprising if they lost at Rio Tinto Stadium. With home matches against the LA Galaxy and Houston Dynamo to come, RSL have second place in their own hands. And if that is the case, they will be a daunting task for anyone.

Next: 2. Jackson Yueill absence a problem
Next1 of 3Prev post
Use your ← → (arrows) to browse
Load Comments
Event Tickets
Powered by StubHub