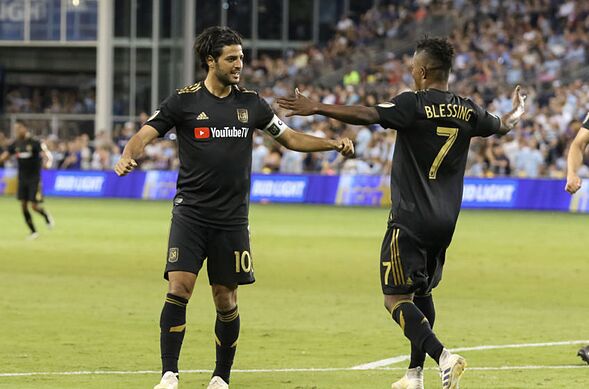 For the second time this season, LAFC cruised to a victory against the San Jose Earthquakes. Here are three things we learned from the 4-0 rout.

The goal machine that is Los Angeles FC came ready to play on Wednesday night at Banc of California Stadium. A 4-0 victory over the San Jose Earthquakes was the result of another dominant performance from the league leaders. Per usual, Carlos Vela put on a show for the home crowd as he second two more goals to increase his season total. His second goal of the match was perhaps the best illustration of how impactful he has been all season long.

For the Earthquakes, it was a very disappointing result. After they went down 2-0 in the first half, Matias Almeyda was sent off and the Earthquakes did not respond well in the remaining minutes of the match. This was the second time this season that LAFC cruised to a shutout victory against the Earthquakes. A 5-0 win on the road was the result of their first league meeting.

With yet another win coming for LAFC, here are three things we learned from the California battle. 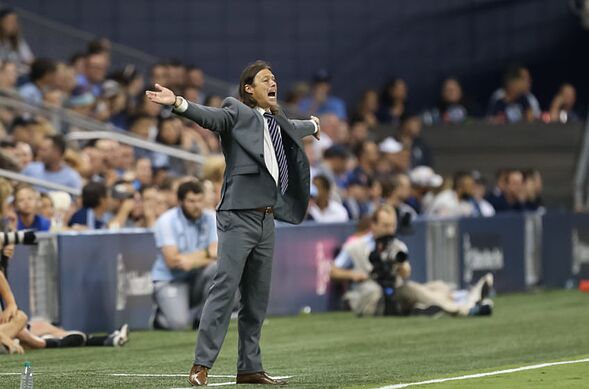 Matias Almeyda’s sending off was likely the culmination of a frustrating last few weeks for the San Jose Earthquakes. They have not won a single match in August and it has hurt their playoff chances after coming back from a rough start to the season. There are still two more chances to pick up three points this month but they are looking like a club who may miss out on seventh place.

Heading into the weekend, the Earthquakes are still within striking distance of clubs like Seattle and Real Salt Lake. They need to ensure they drop no more matches this month as the Portland Timbers have games in hand on the California club. Even if they do make the playoffs, the Earthquakes will not want to meet LAFC in the postseason as it appears their in-state rivals will be too much to handle.

Almeyda has done a remarkable job to turnaround a roster that is largely the same as one that finished as one of the worst in MLS history last season, but his team, that has prided itself on a high-pressing style, is seemingly running out of steam.

Next: 2. Josh Perez finally gets his goal
Next1 of 3Prev post
Use your ← → (arrows) to browse
Load Comments
Event Tickets
Powered by StubHub